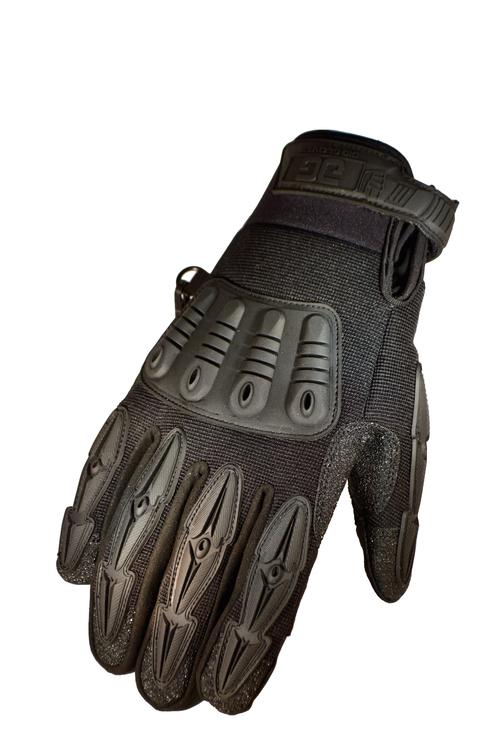 Gig Gloves are the best way to protect your most valuable asset on any gig, job or show - your hands. Sometimes, your role is to support the performance not be a part of it. Not only are you not on stage but you're not supposed to be seen at all. Or maybe you prefer the discreet look of all black like most crew members.

Gig Gloves ONYX include some new design features including: clips to allow for securing the gloves together or to a keychain; new, stronger nylon threading throughout the gloves; a redesigned removable fingertip that does not expose the fingers underneath. There is no compromise between hand safety and the ability to perform any task. Gig Gloves ONYX go the extra mile and allow professionals to keep their hands protected and fully usable for all tasks while still allowing the user to remain invisible to audiences in live production environments. Gig Gloves continue to be the “No Compromise” work glove line for production professionals. Gig Gloves ONYX are available in 6 sizes: XS, S, M, L, XL, XXL with TPR impact protection patches sized precisely according to the size of the glove.